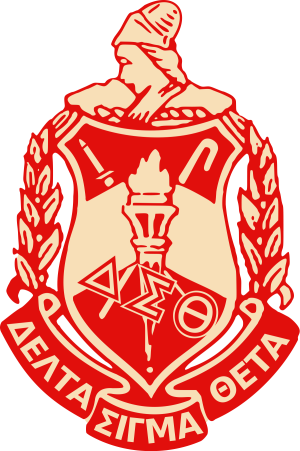 The arms of our Lord now surround this loving Thompson Family as they say a loving farewell to their beloved: Sister Pearline McReynolds Thompson.  Mrs. Thompson passed on Tuesday, January 28, 2020.

Pearline McReynolds was born on June 28, 1940 to Ollie & Pauline Stallworth McReynolds in Pine Apple (Wilcox County), Alabama. Affectionately  known to her father as his "Nanna Puddin". She was called from labor to reward on January 28, 2020.

She attended Newberry Elementary School and Pine Apple Senior High School in Pine Apple, AL. She graduated in May of 1959 and enrolled at Alabama State University, Montgomery, Alabama. She graduated in 1962 with a Bachelor of Science Degree in English and Library Science.  She also received her Master’s Degree in Library Science from Atlanta University, now Clark Atlanta in Atlanta, Ga.

She began her employment in the field of education at Lyons High School in Lyons, Georgia, where she worked for one year. For the next thirty-four years, she worked as the Librarian in the Thomas County School System at Magnolia School and later Thomas County Middle Schools where she later retired.

She met Mr. Ezekiel Thompson from Cairo, Georgia and they were united in Holy Matrimony in November 1964. Upon relocating to Cairo, she became a member of Mt. Calvary Missionary Baptist Church. She served in many capacities both in the church and her community until her failing health prevented her from doing so.  She has received several awards for her commitment to her church & community. For many years they owned and operated Pearline’s Flower & Gift Shop and Thompson’s Laundromat.

She raised her niece and nephew as her own, Paula McReynolds, Daughter and Robert Thompson, Son.

To send flowers to the family or plant a tree in memory of Pearline McReynolds Thompson, please visit our floral store.